The Nevada Association of REALTORS® (NVR) and its "Face of Foreclosure" report were honored with a bronze award in the educational program category in Association TRENDS’ 2011 All-Media Contest. NVR's report on foreclosure issues facing Nevada homeowners was one of more than 450 entries in the association publications contest.

Former NVR President Mike Young called it "a significant honor for NVR. It's especially rewarding to see a leading national source recognize what we believe has been a landmark report on the foreclosure issue facing our state, our homeowners, our economy and our quality of life. NVR's staff, leadership and research partners put a lot of good work into this."

NVR's "Face of Foreclosure" report was released in early 2011. In addition to being referenced in dozens of news stories locally and nationally throughout the year, he said the report influenced state laws and helped to educate Nevada REALTORS® and other policy makers and industry leaders.

The TRENDS All-Media Contest is an annual competition held exclusively for professional associations, recognizing the most creative and effective communication vehicles developed in the industry over the prior year. The 2011 competition included more than 450 entries in 22 categories of association communications.

NVR was honored at the 33rd Annual Salute to Association Excellence, that was held in Feb. 2012 at the Capital Hilton in Washington D.C. The winning entry was on display at the event, along with the other winners. As well as being honored at the Salute to Association Excellence, that year’s All-Media Contest winners were featured in  TRENDS, and online. Association TRENDS is the national newspaper for association executives and suppliers, spotlighting the latest news, information and trends in association management for the professional staff of international, national, state, regional and local voluntary organizations. 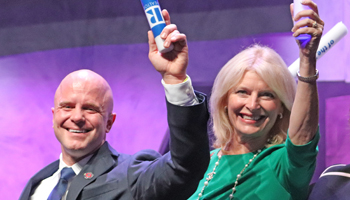 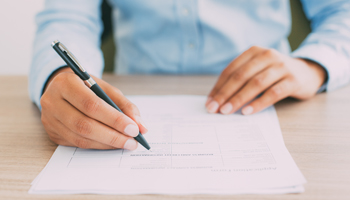