Menu
Back to News Listing

NVR's Board of Directors elects new officers for 2023 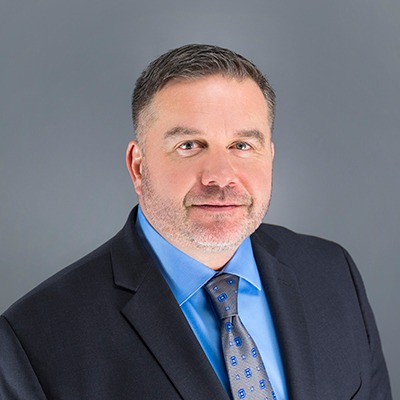 Brandon Roberts was elected to serve as NVR vice president in 2023. He is the 2022 president of LVR and a longtime REALTOR® based in Southern Nevada. He is now in line to become NVR president in 2025.

Longtime Reno REALTOR® Gary MacDonald, another past president of RSAR, will serve as state director.